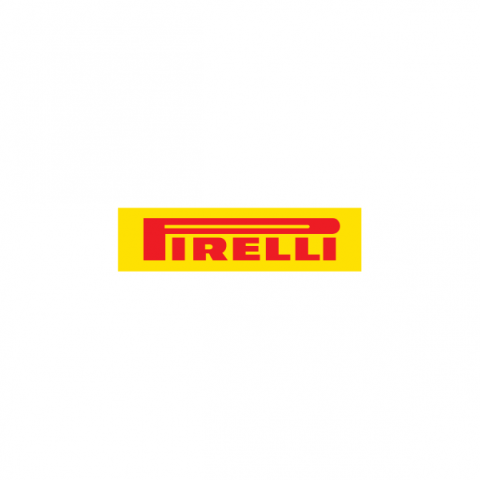 Established in 1872, Pirelli is among the world’s leading tyre producers. It is the only pure consumer tyre company that includes car, motorbike, and bicycle tyres as well as associated services. Pirelli has a distinct positioning in high value tyres, characterised by an advanced technology with more than 3,600 homologations obtained, thanks to partnerships with the most prestigious car manufacturers in the world. In order to achieve the highest levels of performance, safety and containment of environmental impact, Pirelli has always been strongly committed to research and development, in which it invested 6.1% of revenue from high-value products in 2019.

Involved in motorsport since 1907, Pirelli has been the exclusive global tyre partner to the FIA Formula One World Championship since 2011. Moreover, starting from 2021 season, Pirelli will be exclusive supplier to FIA World Rally Championship, an environment where the tyre manufacturer already developed some of its most important specialties, later transferred to its regular road tyres products.