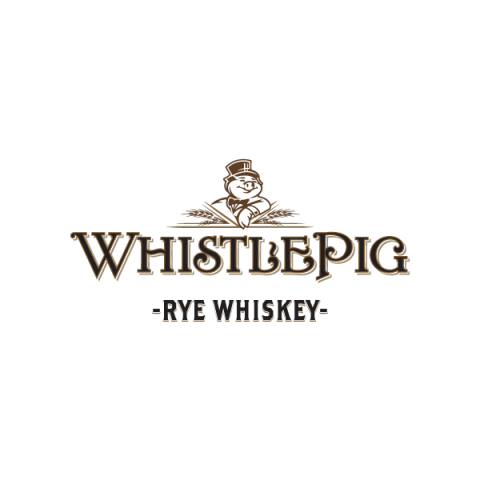 Founded in 2007, WhistlePig has become the #1 distiller in the ultra-premium and luxury rye whiskey category in North America, featuring the bold and often untapped flavor of Rye. WhistlePig is leading a surge of innovation in the emerging field of North American whiskey. As the most decorated Rye whiskey – having received the coveted ‘Best in Show Whiskey’ title from the 2017 San Francisco World Spirits Competition, WhistlePig is widely viewed as the world’s finest Rye. With the opening of its distillery on its 500-acre Vermont farm in the fall of 2015, WhistlePig has also become one of the leading farm-to-bottle Rye whiskeys in the world. For additional information please visit whistlepigwhiskey.com