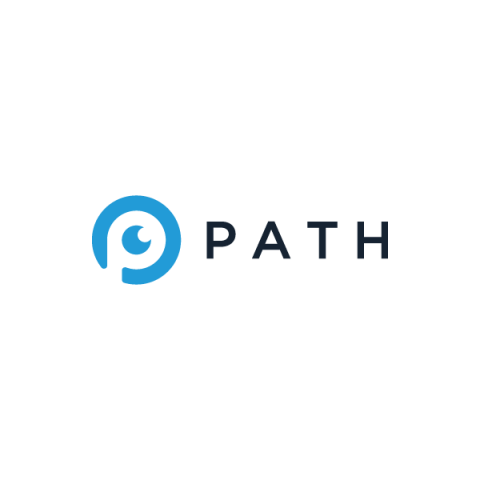 Marshal Webb Founder and CEO of Path networks journey began at the age of 12 years old when he attended the University of Miami with a natural and unique skill set with internet security. Thereafter, Marshal joined a group of hackers, Lulz Security, and became a world-renowned teen hacker. Noticing the many loopholes and weaknesses in the company’s security systems, he was inspired to change the face of hacking and became a white hacker. Since then, he has worked with the Dubai Police and the US Defense Forces – where he was awarded a network security medal for uncovering vulnerabilities.
Arising out of necessity and utility, the innovation at the core of Path began first as an answer to the question of the possibility of truly granular network intelligence. This innovation, a distributed network monitoring platform, was a necessary one, as Founder and CEO Marshal Webb can attest. Frustrated due to the lack of granular & insightful network intelligence services and curious of the promise of novel approaches to this central problem, Mr. Webb began work on the foundation of the platform with a number of close friends. This foundational phase would indeed prove to be quite fruitful, with new concepts such as incentivized network and geographic diversity being melded into the framework of the platform.

Before long however, it would become readily apparent that this approach had incredible promise, and in turn had quite a lot of work to be done. With the project requiring significant amounts of development and engineering prowess, alongside an in-depth understanding of the still nascent network security industry, the Path Founder also went with a novel approach to hiring and assembling the staff. Being aware of the wealth of niche knowledge that a select few of those on the differing sides of network security possessed, Mr. Webb assembled a who’s-who team of cyber security professionals, security researchers, and network engineers to help build the Path platform.
This variation in background knowledge has allowed the development of the platform to exceed expectations with regards to its functionality, web panel design, and structural stability. Additions such as path visualization, interaction testing, and performance monitoring have brought the platform to the bleeding edge in terms of technical capabilities, pushing Path even further beyond the traditional network monitoring platforms and services.

Today Path Network has 20 points of presence globally with 10 Tbps of network edge capacity with a state of the art any casted network with advanced monitoring and filtering capabilities. With a highly skilled global team of developers and engineers paired with a highly connected well versed Director Trevor Grave, who is instrumental in the globalization of Path’s customer base and growth, Path Network is on track to becoming one of the fastest growing privately owned cybersecurity tech companies in the world.